Tenería Ramírez was founded in the city of León Guanajuato in 1978.

In the beginnings, Tenería Ramírez dedicated full time to the production of splits for industrial gloves. Soon it was developing and perfecting new products and lines for shoes and bags (mainly Patent Leather) destined to the local and national market.

It was not until around 1990 that its founder, a native of the capital of footwear, decided to expand horizons by starting the construction of a new facility with a bigger area and productive capacity, taking care of and improving the ecological part (fundamental for this company) so will be located in industrial areas with the benefit of wastewater treatment. After this change, it was a defining change in the national market with new lines, with presence for long time.

With Presence in Mexico, United States, Asia, Europe and Central America, allows us see further, with the new project of establishing permanent offices and exhibitions in Hong Kong to have a better service in Asia and Oceania market. 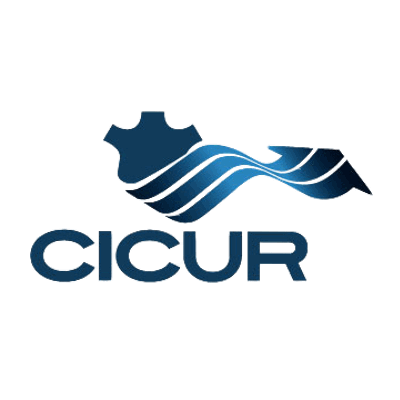 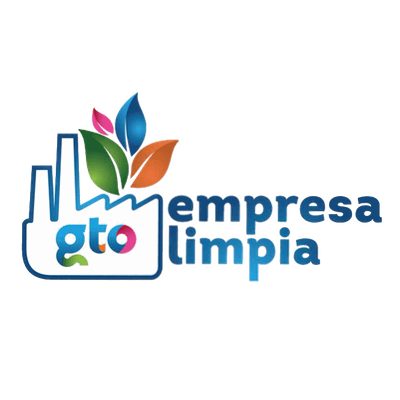